Music From Memory are happy to finally announce MFM045 - VA ‘Music For Theatre And Dance’ (EP).

This will be the first in a small series of EPs which will focus on music which was initially created for or inspired by dance and performance. Created as a dialogue with the avant-garde and highly experimental work in dance, theatre and art evolving at the time, the music was in turn at times greatly innovative.

That it was created for a dance or performance though means that such music was also often highly rhythmic and a number of pieces from this time stand out and seem greatly deserving of a new context.

Whether it’s more ambient or atmospheric works or whether it’s in the more rhythmic or percussive pieces, Music From Memory brings together a selection of tracks which aim to highlight this highly innovative direction in music. 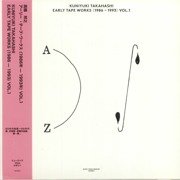 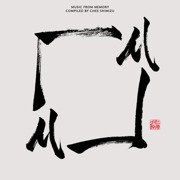 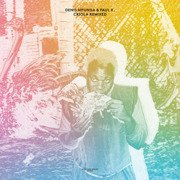 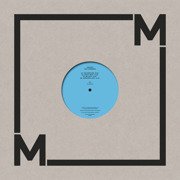 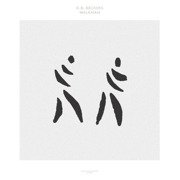 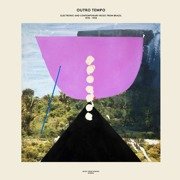