Hailing from Osaka, Japan, and owner of the Daytripper label, seiho is a new producer set to join the Leaving Records family with his debut full-length release. Collapse is a bright, colorful, twisting and adventurous ride. Too angular to be boxed by genre, seiho is just as comfortable exploring big rave ("Plastic") as he is improvising with free jazz ("The Vase"). Very few samples were used in the making of the LP, with seiho opting to capture his own sounds via field recordings - like the bird chirps on lead single "Peach And Pomegranate" and "Exhibition" - and using live instrumentation like piano, trumpet, and drums to set the stage. With elements of the future pop of PC Music & SOPHIE, the footwork of Teklife & DJ PayPal, and day-glo of Rustie and Hudson Mohawke, seiho melds disparate ideas and moods into a wild and imaginative sonic landscape. 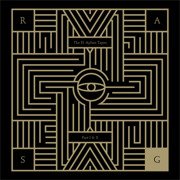 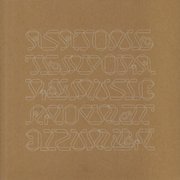 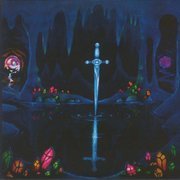 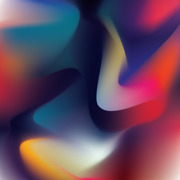 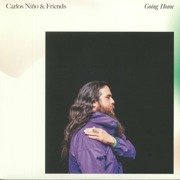 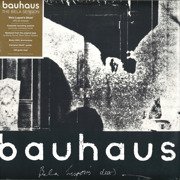