The return of the most important French Antillean band of the 60’s and the 70’s. They bring a unique mix of Biguine, funk, Latin, Compas and early Zouk. Tip! Camille Sopran’n, who founded the band with guitarist Guy Jacquet and bassist Pierre-Edouard Décimus, personally selected this compilation from the Vikings’ vast discography of about 20 albums, starting in 1967. They obviously inherited a lot from “roots music” (Gwo Ka), jazz and the beguine that had been played on the island since the late 19th century, and of which they give a dazzlingly modern version on “Tou Touni”. Their music is buffeted by the artistic winds that were sweeping the Caribbean: “Rumbo Melon” is influenced by Latin music; “Assez Palé” is a cover of a number by the great Haitian saxophonist and composer Nemours Jean Baptiste, who is often presented as the inventor of kompa; and “Ambiance” offers a new take on “Guhe Huiamo” by the Ivory Coast singer Amédée Pierre. 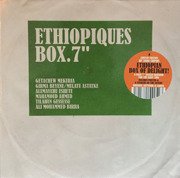 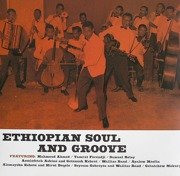 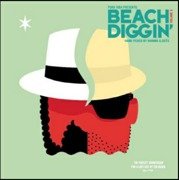 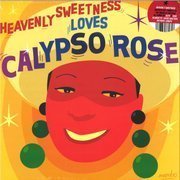 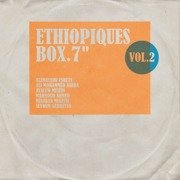 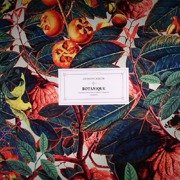