International Feel have called on a stellar cast of producers for their mini-LP series so far, with Len Leise and CFCF setting a laid back tone. When the label first announced their plans, we were particularly excited by the mooted inclusion of Themes For Great Cities and Salon Des Amateurs regular Jan 'Wolf Muller' Schulte. This was primarily because the Dusseldorf artist was yet to extend himself creatively beyond the 12" format across his various projects to date. The Sound Of Glades sees Schulte step up, working with fellow German artist Cass, who was previously seen contributing to the closing SchleiBen installment on Emotional Response. The five sublime tracks were laid down at Schulte's self-styled Wolf Muller Flanger Studio Dusseldorf, between October 2015 and February 2016, with the pair offering up an aural love story to some of their closet new age and ambient influences. It's a delight from start to end. 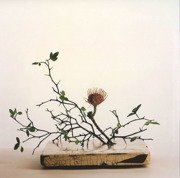 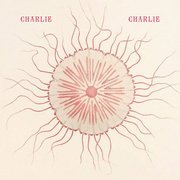 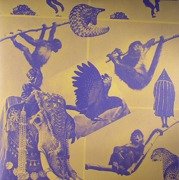 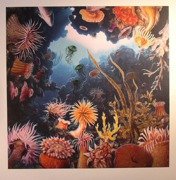 Sketches From An Island 3 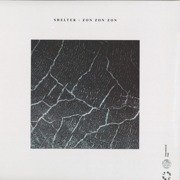 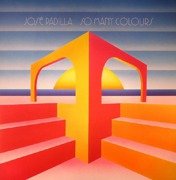