After a five year absence the illusive COTTAM label returns. Since the original series Paul has travelled the world DJing, released on labels such as Aus & Versatile and started his own imprint Ruff Draft for his own original productions and tracks from other producers. Currently taking a break from DJing & concentrating on production it felt like the right time to reactivate the label that started it all with some new under-the-counter specials. First up we have ‘mixing tool’, a heavy beat and percussion setting the dark & foreboding tone, the unease increasing like something is creeping up behind you until the distant war cries reveal themselves - a deep track that is much more than the title suggests. Next up, the long awaited vinyl release for the Cottam re-wiring of a classic film title track, mixing the best elements of the originals synth score with a club ready beat and acid that adds to the original - this is one of the finest Carpenter reworks you’ll hear. 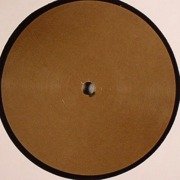 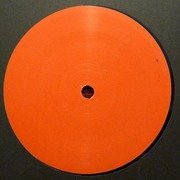 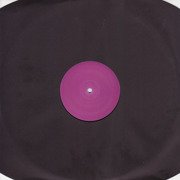 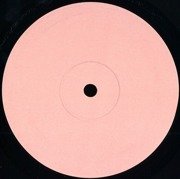