The Afro 45's / Mr Bongo lineage has produced some of the hottest, most sizzling funk reissues from around the globe, and this tasty two-header from Mahmoud Ahmed - who has appeared heavily on Portland's monumental Mississippi label - and Girma Beyene, two greats of the African soul / funk heritage. Ahmed's "Aynotche Terabu" is backed by the Equators Band, and the man's voice rides like crispy waves over the dusty percussion and charging trumpets of the outfit; Beyene appears with a less moody but equally brilliant jazz-leaning piece named "Ene Negn Bay Manesh", bringing through the spirot of greats such as Mulatu and the rest of the African luminaries. 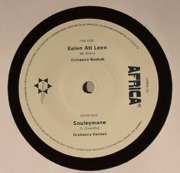 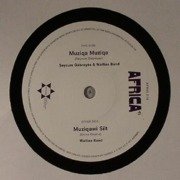 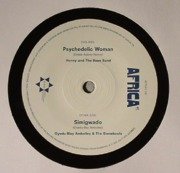 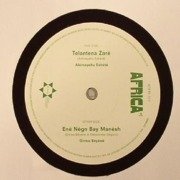 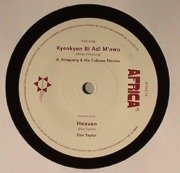 Mariba Yassah / Get Up James