L.u.c.a. is Francesco De Bellis aka Francisco. Years ago he started putting together some selections for a friend of his: Luca. The intention was to pick songs to be played during car rides, and like any other kind of ritual, this too would come with strict rules. You’d have to go throw the whole selection of 100 tracks without skipping, because every single one was important. Be it the sounds, the arrangement or its creativity, each track was there for a very specific reasons. It quickly became a monthly event which for several years evolved in a deep musical research without genre boundaries: Disco and psychedelic, soundtracks, library music, exotica, electronic and dance music, italo, new wave, pop or prog. Tracks of each and any historical period and provenance had been featured in this special compilations. But it wasn’t always that easy to come up with the right piece and eventually Francesco started producing a few on his own to fill in the gaps. After six tracks, it was quite clear that there was a project developing, one in which he could finally experiment freely, leaving behind the rules that often come with dance tracks. Of course, no name could have been better than the one of his friend that had inspired everything? And so L.u.c.a was born. Now, while preserving the same mind set, L.u.c.a is back with an album that embraces a new-hippie vibe, strongly pervaded by a mystical naturalism. This is a whole new universe in the making, where rumbling magmatic atmospheres evolve gradually in a journey through an idealist new world, celestial interludes revealing a full take over of nature, with a pervasive library feel that dates back to the great Italian masters, carrying on Edizioni Mondo’s legacy. 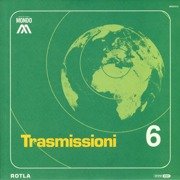 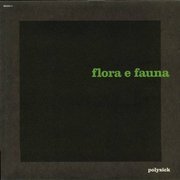 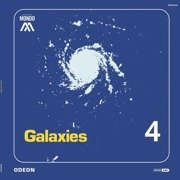 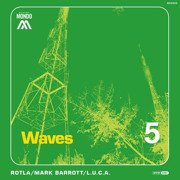 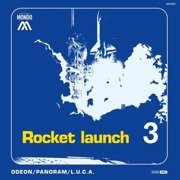 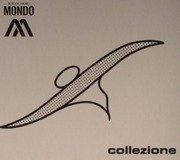