Mood Hut have been coy about revealing details of the producers behind this latest missive of sun-kissed goodness, though it's fair to assume that they're closely associated with Chris Wang and JLM's Love Dancing parties in Vancouver. The two tracks, which sound like edits with a sprinkling of additional production and complimentary musical touches, were apparently created back in 2009, during the event's formative stages. The breezy, melodious and deliciously positive "Better" is undoubtedly the standout, fusing as it does analogue-rich deep house positivity with extensive samples of an old disco cut. Flipside "Fever" sprints further towards straight-up disco territory, expertly re-editing a heavily percussive, piano-heavy workout. 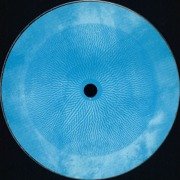 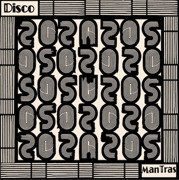 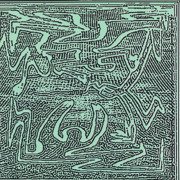 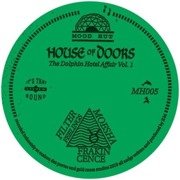 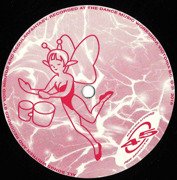 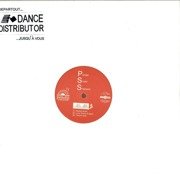