Mancunian maven Mike King was an influential face around town in Manchester during the post-punk era, being possibly the only guitarist to have backed up both Tony Christie and Nico in his time, as well as a bandmate of legendary producer Martin Hannett. It stands as something of a travesty that this formidabe creative force has had to wait a full three decades to see his debut album released, yet these songs have enough zing and chutzpah to render the passing of time irrelevant. A wayward collision spiky art-punk and arch synth-pop enlivened by the Spider's off-kilter delivery, 'Shot To Pieces' is a maverick masterclass. 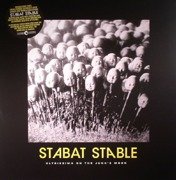 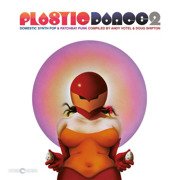 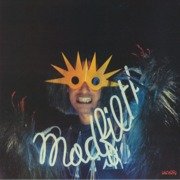 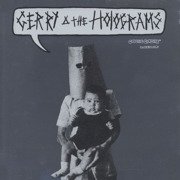 Gerry And The Holograms /

Gerry And The Holograms