Spa House is named after Krupa's hometown Konstancin-Jeziorna, which is a historic spa resort on the outer reaches of Warsaw's administrative area. The EP is a fittingly soothing affair, from the resplendent strings and vocal harmonies that adorn the rolling title track to the loose, early morning mellowness of Jeziorna. Remixes of the latter come from Universo, who opts for a distorted, acid-licked melodic version, and Studio Barnhus signing Naphta, who chops up a broken beat and woozy chords to discordant effect. 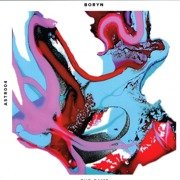 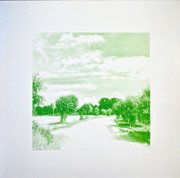 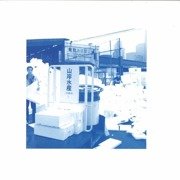 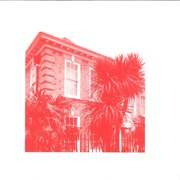 Recorded In The Kitchen 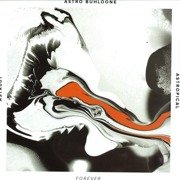 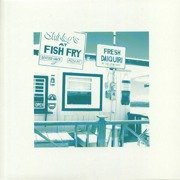