First vinyl reissue of this 1977 LP by one of the great figures of Brazilian music. Brilliant tracks like ‘É necessário’, ‘Verão carioca’, ‘Venha dormir em casa’ or ‘Musica para Betinha’ make it one of the strongest albums to come out of Brazil in the 1970s. TIP!

Tim Maia was born in 1942 in the suburbs of Rio de Janeiro and started his musical career at an early age, along with close friends such as Roberto Carlos or Jorge Ben. Carlos would eventually help him to get a deal for his first single at CBS.

During the 70s Maia started to incorporate soul and funk elements into his style. After a two-year period involvement in the Racional cult in Brazil, Maia’s funky style was still at its best when he released this album in 1977. It was his first and only recording for Som Livre, the legendary label that became extremely popular due to the many soap operas soundtracks in its extensive catalogue. 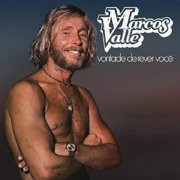 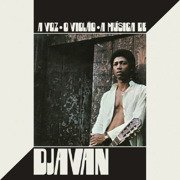 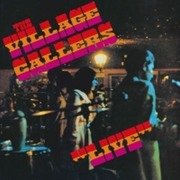 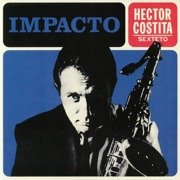 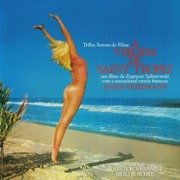 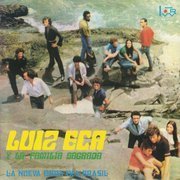