Geena is Frenchman Nicolas Molina, who appears for Parisian purveyors of obscure and exotic oddball grooves Antinote for his fifth album. The album will appeal to fans of retro flavoured balearic house made popular at the moment by the likes of Black Spuma, Tuff City Kids or stuff on Paramida's Love On The Rocks imprint. The '80s pan-pipe preset on the groovy "KG Voice" is a great example, or the funk, Amazonian acid house vibes of "Blue Transfer" more particularly; think 808 State. "Keep" goes for some thumping early' 90s UK techno vibes but lush ambient passages like "Natural High" and "La Isla" balance out the EP nicely. 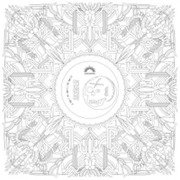 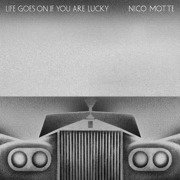 Life Goes On If You Are Lucky 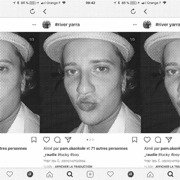 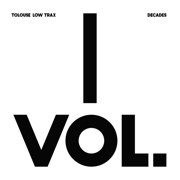 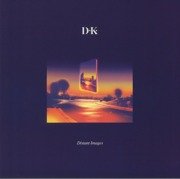 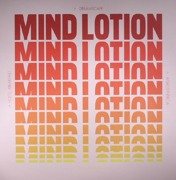