Multitrack wizard The Reflex returns for his second release on Revision Records with two more edits strictly rebuilt from the original multitracks as only he can do it. First The Reflex tackles THAT Marvin track, taking it as far away as possible from Blurred Lines, morphing it into a DJ delight that has been caned by the likes of François Kevorkian, Joey Negro, Dimitri From Paris, Craig Charles and many others. Or how to make the best of 11 minutes of multitracks for the 21st century dance floor. Second is an incredible spin on Serge Gainsbourg disco sleaze summer anthem ‘Sea,Sex & Sun’ - three years in the making - that get rids of the cheese for a funky cosmic workout result, including vocals from both english and french versions. This one is exclusive to the vinyl and has never been previously available. Two peaktime radical reworkings of classics tracks that are sure to raise eyebrows ! Limited numbers so act fast! 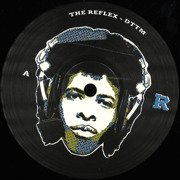 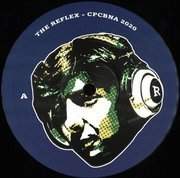 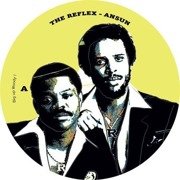 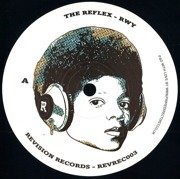 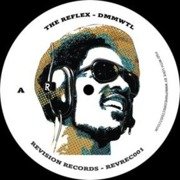 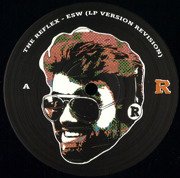