Jamaica's Equiknoxx have spent the last decade re-inventing dancehall for the 21st century, delivering a swathe of releases that look further afield than Kingston for inspiration. Bird Sound Power is, somewhat surprisingly, their first appearance on vinyl, and sees them pop up on Demdike Stare's experimentally-minded DDS imprint. Featuring a mix of brand new cuts and previously released - but largely unknown - jams, it's a set that impresses with both its' rhythmic dexterity, and its' obvious inventiveness. Their 'riddims' veer from the punchy and rolling to the weird and out-there, with cute electronic flourishes, IDM influences, ambient chords and trill birdsong all adding to the humid, thrill-a-minute mood. 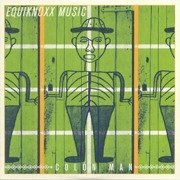 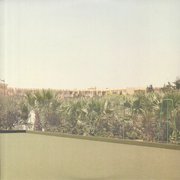 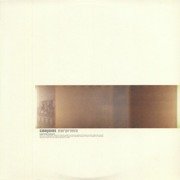 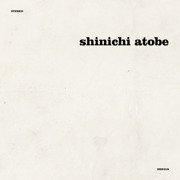 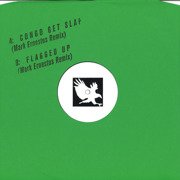 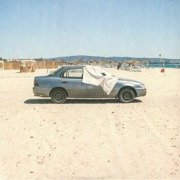