The Great Gatsby by F. Scott Fitzgerald has gone down in history as a timeless classic and is still enjoyed by readers and forced on students the world over. Long Island Sound, the working title of the novel, was to detail his experiences with the two musical prodigies who were responsible for the curation and performance of entertainment at Gatsby's infamous parties, two characters notably absent from the original novel. In his writing notes, Fitzgerald reveals early drafts of The Great Gatsby had actually intended to feature the musical duo as protagonists, but Fitzgerald's attempts to capture the wonder of the performances in writing were inadequate and he declared it impossible for mere words to convey an experience which so perfectly overwhelmed the senses. Fitzgerald's greatest literary masterpiece was hidden not amongst his writings, but his record collection. Having spent his entire life mastering writing, he was finally able to convey his indescribable experiences with Long Island Sound by painstakingly carving the entire sonic experience into vinyl with a sharpened quill. Having been now restored and reproduced, Kyoku Records are inordinately thrilled to present to you this miraculous work as KYOKU003 - Long Island Sound - Last Place You Look EP. 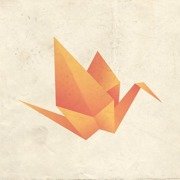 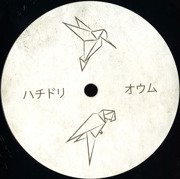