Soundway Records' recent Doin' It In Lagos compilation did a terrific job shining a light on the lesser-known boogie and disco-funk sound of early '80s Nigeria. That set included Livy Ekezemie's "Holiday Actions", one of the standout cuts from the musician/producer's brilliant - but ludicrously hard to find - 1983 album, Friday Night. This reissue is, then, well timed. The set sees Ekezemie effortlessly join the dots between Clavinet-heavy, Afro-tiged disco-funk, boogie, AOR ballads and, in the case of the brilliant "Dedication", his own tribute to Stevie Wonder classic "Superstition". It's a fine set, all told, and one that's shot through with hard-wired early '80s funk. 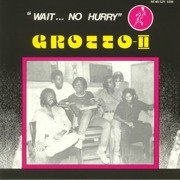 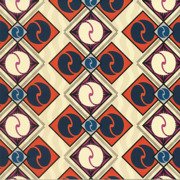 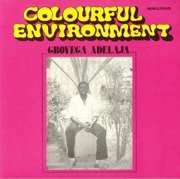 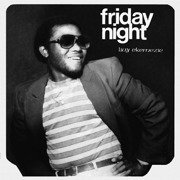