Jose James is widely regarded as one of contemporary jazz's most talented vocalists. Previously, he's given his spin on the music of Billie Holliday on Yesterday I Had The Blues, and showcased his own jazz compositions on fine albums for Brownswood and Blue Note. On this album - his first since 2015 - he's completely flipped the script, turning his attention to the worlds of R&B, modern soul, trap and electro-pop. While it's a notable stylistic shift, there are still nods to previously explored influences - think Americana and gospel, in particular - while James' impeccable vocal delivery and lyrical dexterity shines through the polished beats, sparkling synthesizers, gritty bass and radio-friendly workouts. 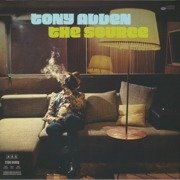 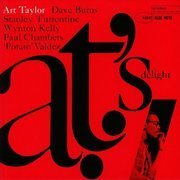 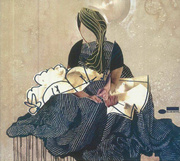 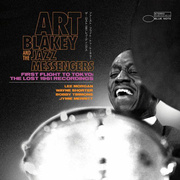 Art Blakey And The Jazz Messengers / 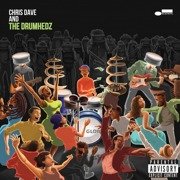 Chris Dave And The Drumhedz /

Chris Dave And The Drumhedz 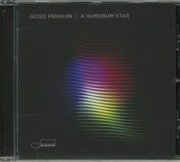