Hailing from Northern Italy, both Tempelhof and Gigi Masin are dutifully prolonging the cosmic era founded by the likes of Beppe Loda throughout the '80s. Disco, glimmers of drone and funk, all wrapped in a sugary indie coating would be the best way to describe this crew's musical output. "Red Venus" is particularly reminiscent of something which could have featured in the infamous Loda mixtapes, where the artists are certainly not afraid to steer away from concrete styles, and instead, weave through different feelings and inspirations. The jazzy feel of "Interstellar Bop" is also particularly seductive, and it simply shows that this in an LP to be heard through and through. 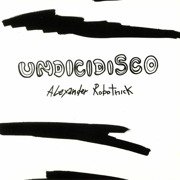 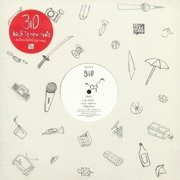 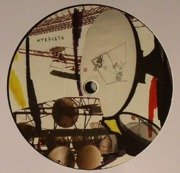 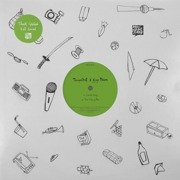 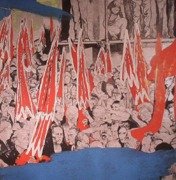