Having begun the year with a 12" of dub techno and ambient tracks that all boasted titles beginning with A, Vakula has decided to move onto the letter B. Musically, the script is similar, with glistening and slowly-shifting opener "Bikote" sitting somewhere between dub techno and ambient techno. With its lilting, echo-laden chords, galactic reggae shuffle and flotation tank chords, "Bifurcus" is a deep space treat, while "Biofenosis" is an altogether bolder, cheerier and more forthright trip into dubbed-out house territory (with a dash of techno thrown in). For those seeking more horizontal fare, the ambient dub epic that is closer "Binarity" should safely ease you into the required position. 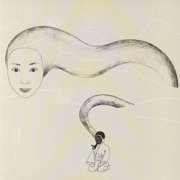 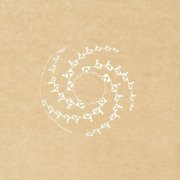