Mannequin Records is proud to celebrate their 9 year anniversary with the release of this masterpiece of 80s Italian new wave, and a cornerstone of Italian rock. . It was the end of the 70�s, when Federico Fiumani, together with two classmates, gave life to the embryonic line up known as CFS. The acronym is formed by the initials of the members. Cicchi (Gianni, drummer), Fiumani (guitar and voice) and Susini (Salvatore, bass). Later, Susini was replaced by the brother of Cicchi, Leandro. The new incarnation of 'Diaframma' was born, with the singer now replaced with Nicola Vannini. From their earliest momenets they were sharing the same stages cathching the a simialr fanbase as their friends Neon, Pankow and Litfiba - whom all contributed transforming the Tuscan capital into the epicenter of Post-punk in Italy. After their first single �Pioggia/Illusione Ottica� (Italian Records, 1982) a split with Pankow (IDL, 1982) and the mini-lp �Altrove� (Contempo, 1983), the beautiful lyrics of the guitar player and leader Federico Fiumani exposed the band as one of the most popular in the Italian scene. Meanwhile, the time was ripe for a major change. In 1984 Diaframma sign for IRA Records and Nicola Vannini was replaced by the painter and sculpturist Miro Sassolini. With Miro on baord, Diaframma recorded not only �Siberia�, but two more records, �3 Volte Lacrime� (1986) and �Boxe� (1988), unwittingly laying the blueprint for the future generation of Italian alternative music scene. Here was one of the most successful attempts combining derivative Anglo-saxon musical styles and songs written in Italian . 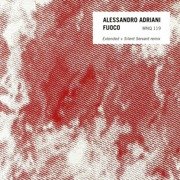 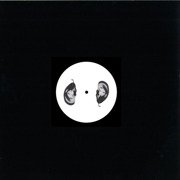 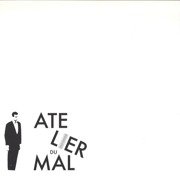 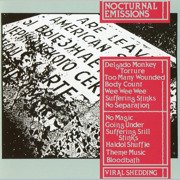 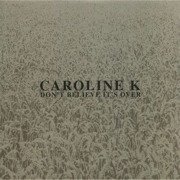 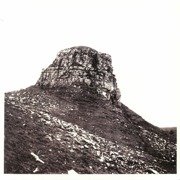