Durian Brothers album 'Das Macht Modern', released on Kontra-Musik in 2014, remains one of the most sought after highlights in our catalogue. The mad scientists of Salon des Amateurs produced an eccentric masterpiece that can be described in a multitude of ways, straight dance music not being one of them. One of the Brothers, Stefan Schwander, fills this gap with his solo project Harmonious Thelonious. Inspired by American minimalist music and African rhythm patterns, the result is muscular and twangy like an old Radboud Mens record on steroids. Moist and mechanical at the same time. 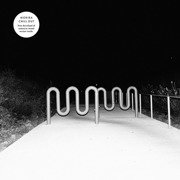 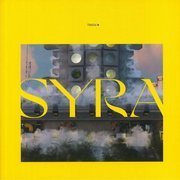