(180gr gatefold cover) A landmark album - and one that Milton cut with his "corner club", an elite group of musicians and songwriters from the early days of his career - including greats like Lo Borges and Wagner Tiso. Borges is particularly fantastic, and shines on the massively beautiful cut "Tudo Que Voce Podia Ser", which begins the album The sound of the record is impossible to describe adequately, but it's got that beautiful soulful feel that all of Milton's albums from the time had, and is expanded through the participation of the other rich talents. The vocals are mixed perfectly, and the songwriting's brilliant all the way through. Cuts include "San Vincete", "Lila", "Paisagem Da Janela", "Cravo E Canela", and lots more. 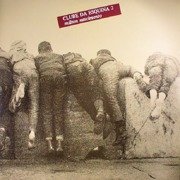 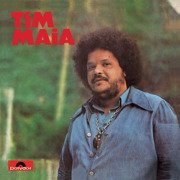 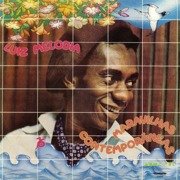 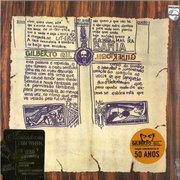 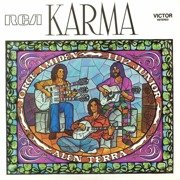