Over the last few years, demand for second-hand copies of Unit Moebius's second untitled 12" on Bunker has shot through the roof. Listening to this timely reissue of the 1993 release, it's easy to see why. The Dutch collective was marketed as Europe's answer to Underground Resistance, and the Detroit crew's influence can be heard on the spacey, futurist shuffle of "Soma" and thrusting techno-funk hustle of "Interaction". "Bender World", where bleep style melody lines and jammed-out synth motifs ride a fizzing drum machine groove, also looks to the Motor City for inspiration, while "Biosoft" puts a warmer spin on the intelligent techno brilliance of Norwegian pioneer Biosphere. 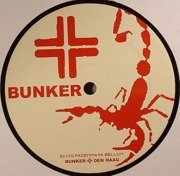 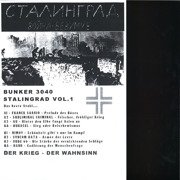 A Prelude To Destruction 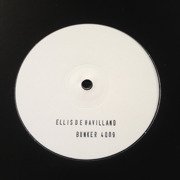 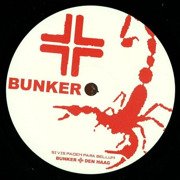