Your Satisfaction' first appeared on a mysterious CDr back in 1996. Produced by a well known Belgian band interested in experimenting with electronic sounds, it became part of Moneymax' first and only album called 'Analog Beats For General Use'. The track remained a well kept club secret that didn't get much play outside of Belgium, though on home turf its forward thinking aesthetic ensured a fair few spins on Sven Van Hees' legendary 'Liaisons Dangereuses' radio show. More than 20 years later, 'Your Satisfaction' finally finds its way onto vinyl. Belgian dj Gratts' sleazy extended treatment, remastered and cut loud and clear, will satisfy any adventurous slow motion dance floor. Flip the record for a whole other universe dreamed up by Gratts and partner in crime Eluize. Inspired by the original, the pair turn Moneymax into Cashminus to deliver two tracks born in a place where Belgian new beat, EBM and early rave sounds meet. The result is club monster 'No Satisfaction', which comes in two incarnations: the original vocal version plus an even meaner acid dub for those anxious strobo moments. 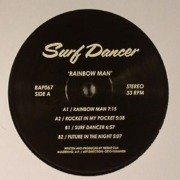 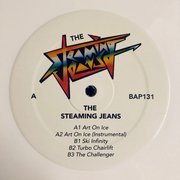 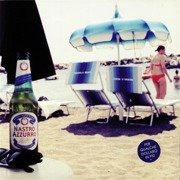 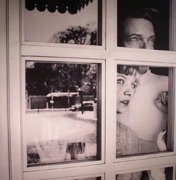 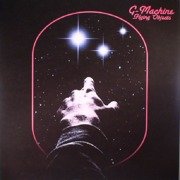 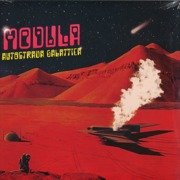