Planet Mu are very excited to announce Jlin's long awaited second album Black Origami'. A percussion-led tour de force, it's a creation that seals her reputation as a unique producer with an exceptional ability to make riveting rhythmic music. Black Origami' is driven by a deep creative thirst which she describes as this driving feeling that I wanted to do something different, something that challenged me to my core. Black Origami for me, comes from letting go creatively, creating with no boundaries. The simple definition of origami is the art of folding and constructing paper into a beautiful, yet complex design. Composing music for me is like origami, only I'm replacing paper with sound. I chose to title the album "Black Origami" because like "Dark Energy" I still create from the beauty of darkness and blackness. The willingness to go into the hardest places within myself to create for me means that I can touch the Infinity.' Spirituality and movement are both at the core of Black Origami', inspired largely by her ongoing collaborations with Indian dancer/movement artist Avril Stormy Unger whom she met and collaborated with at her debut performance for the Unsound festival - 'There is a fine line between me entertaining a person and my spirituality. Avril, who collaborates with me by means of dance, feels the exact same way. Movement played a great role in Black Origami. The track "Carbon 7" is very inspired by the way Avril moves and dances. Our rhythms are so in sync at times it kind of scares us. When there is something I can't quite figure out when it comes to my production, it's like she senses it. Her response to me is always "You'll figure it out". Once I figure it out it's like time and space no longer exist.' Similar time shifting/folding/disrupting effects can be heard throughout the record - especially on Holy Child' an unlikely collaboration with minimalist legend William Basinski. She also collaborates again with Holly Herndon on 1%', while Halcyon Veil producer Fawkes' voice is on Calcination and Cape Town rapper Dope Saint Jude provides vocals for Never Created, Never Destroyed . Jlin will be touring extensively this year and is currently lining up appearances including Sonar festival. Later this year she will be collaborating in London with acclaimed UK choreographer Wayne McGregor who played her music recently on Radio 4's Desert Island Discs and described her music as quite rare and so exciting". 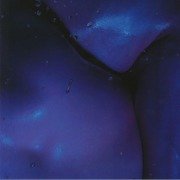 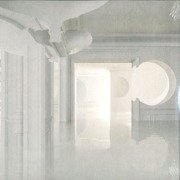 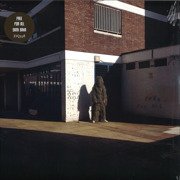 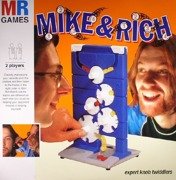