Austrian reissue merchants PMG come through with their second archival gem of the week, honing in on the mid to late '70s work of Libyan musician Ahmed Fakroun. This self-titled album is a must for vinyl-fancying Fakroun completists as it features all the tracks from his 1974 debut, Awedny, which has never before featured in this format. Complementing those ten tracks, PMG have also licensed two gems from the era - the 7" single "Auidny" he released in 1974 and "Nisyan" which came out some three years later. Fakroun's clear mastery of applying the flourishes of Western disco and pop to the traditional rai folk music of the Arabic region is apparent here on some of his earliest recordings. Delightful stuff. 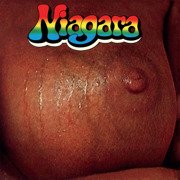 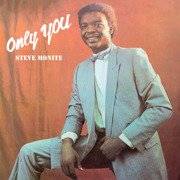 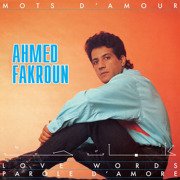