Detroit's Burden Bros have long been looked upon with immense respect within contemporary dance music. Having been in operation since 1990 with their 430 West imprint they have long encapsulated the forward thinking vibe of Detroit Techno with their output over the last 20+ years, gaining praise from their motor city peers as well as fans worldwide. Having had success in the mainstream and an enduring underground presence they are well versed in the art of music. This double-pack 'Cymbolic' originally came out in 1995 and found favour with electronic music fans who sought a deeper edge in their music. It's all here, the trademark drum programming, the epic sense that all of the Burden Bros productions have within them. This is dancefloor music, music for DJ's to utilise, tools, but tools with the deepest soul imaginable. Listen to 'Terraforming' or 'The Symbiont' - perfect examples of driving, almost tribal-esque rhythms fused with strings, synth pads and human feeling. 'Cymbolic' is for you if you're a fan of Detroit Techno, but it's also for those who enjoy the deepest electronic sounds. That's not to say it isn't funky though, these tracks will decimate most dance-floors, and therein lies the secret. Essential release here, that classic 430 (mid) West flavour re-mastered, re-pressed and re-released in conjunction with the Burden Brothers / 430 West Records, Detroit USA 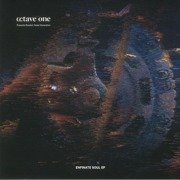 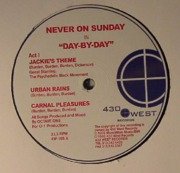 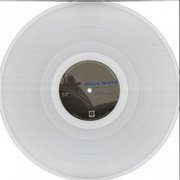 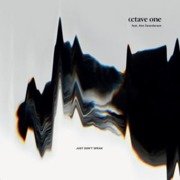 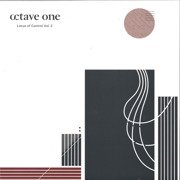