The seemingly unstoppable rise of Ross From Friends (the producer, rather than actor David Schwimmer) continues via the South London beat-maker's most expansive release to date: a 12" double-pack stuffed full of goodness. As usual, you can expect plenty of samples that sound like they've been taken from malfunctioning reel to reel tape machines, ear-pleasing synthesizer melodies, wayward drum machine hits and squeezable basslines of the sort that once marked out '80s electrofunk bangers. Most of the tracks are in a lo-fi deep house vein (you'll be unsurprised to hear), though there are one or two skewed downtempo diversions that rank amongst the producer's most intriguing tracks to date. 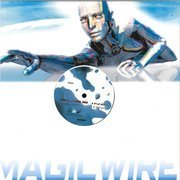 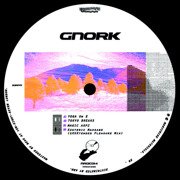 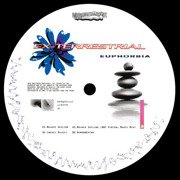 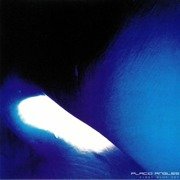 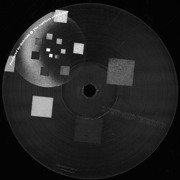