Of all DJ duos currently operating in British dance music, Belfast boys Bicep might be the hardest to pin down (Optimo aside, of course). Certainly, this debut album is not easy to pigeonhole, though it is an enjoyably cohesive listen. This is largely down to two factors; the frequent use of deliciously colorful and loved-up synthesizer parts, and the duo's innate ability to utilize beats tailor-made for dancefloor devastation. So while keen dancefloor historians may notice sly (and not so subtle) nods to '89 rave, U.S house and garage, Italo-disco, late '90s progressive house, jungle and early British hardcore, the album never sounds anything less than a fine set of Bicep tracks. Expect it to be one of the biggest albums of the year. 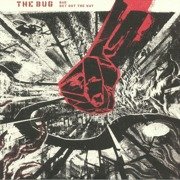 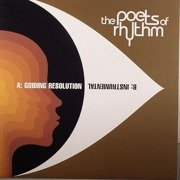 The Poets Of Rhythm / 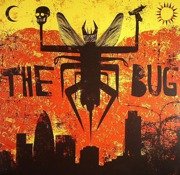 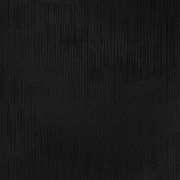 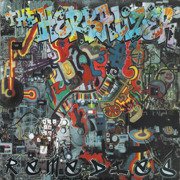 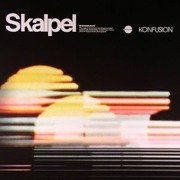