Irishman Peter Power has become quite a well known figure in Berlin since moving there several years ago and has been one of the figures behind some of the city's now legendary haunts like Kleine Reise (RIP) and the successful Loftus Hall/Bertrams: which has had a great run thus far too. Now the man behind the Ufordia imprint returns with his second outing on Thomas Von Party's Multi Culti, which itself has also made the move to the German capital. Power delves deep into the exotic here, borrowing heavily from African music and getting very atmospheric and esoteric in the process. The life affirming raindance of "Adama Waro" (original mix) is certainly geared for some moments of truth on the dancefloor. Equally spiritual is the traditional percussion based journey of "Mori Baka" (original mix). There's some great remixes by label manager Dreems and Bucharest duo Khidja: the latter's contributions which shine the most, particularly on their balearica infused/Second Summer of Love sounding remix of "Dansakoni". 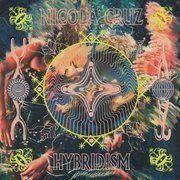 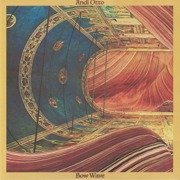 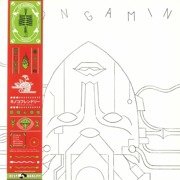 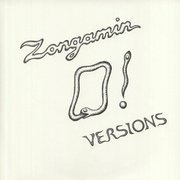 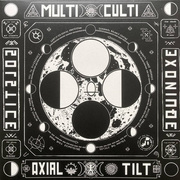 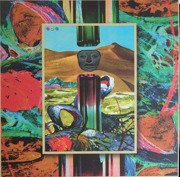