The last few years has seen increased interest in the back catalogue of Japanese jazzman and composer turned ambient pioneer Yasuaki Shimizu. A number of his early '80s albums - both under his given name and the Mariah alias - have already been given the reissue treatment. The latest set to get a second lease of life is 1987's Music For Commercials, an exquisite set of mostly synthetic compositions originally created for television advertisements in his native Japan. While many of the pieces are frustratingly short (reflecting the length of ad spots), they're rarely less than inspired, with Shimizu variously fusing elements of modern classical, ambient, new-age, fusion jazz, Reichian minimalism and, most intriguingly of all, Art of Noise style Fairlight-CMI sample manipulation and early computer composition. 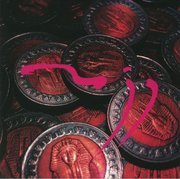 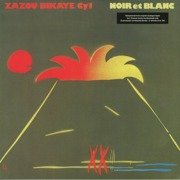 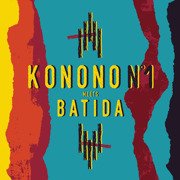 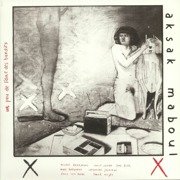 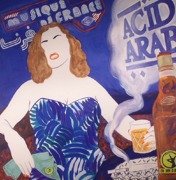