The annual Deep Love compilation has become one of our most important releases to showcase what Dirt Crew Recordings is all about. It gives us the chance to highlight and welcome new faces alongside the residents who keep the Deep music we stand for alive. This year more than ever we have artists from all over the World, from Japan to Canada and Lithuania to Austria represented. The man the myth…Mr. Nightcrawler himself is back with another masterpiece. True to his usual unique blend of many styles, Nachtbraker has delivered typically off-kilter “Cobi Cabani” with crashes and sound design that punctuate a freaky bass and rippling lead. Dropping in for his debut outing on our label, Viennese resident of Sass club and founder of the “Secret Crunch” imprint, Roman Rauch brings the filtered Disco House. Ripe with fruity percussion and deeply ingrained groove, “Sweet Ears” breathes and builds keeping up energy to work bodies throughout the cut. Close friend of the Dirt Crew family and member of Detroit Swindle’s Live super group, Lorenz Rhode is an extraordinary artist who’s not only active in the House Music scene but also created his own Big Band, the Rundfunk-Tanzorchester Ehrenfeld. He gets right to it in “On Top” a legit live key and bass jam with all the funk from a seasoned jazz musician. From across the Atlantic we have Toronto’s Jesse Futerman teaming up with Dan Only, Jesse remixed Harry Wolfman’s last EP on DC and is known for his laid back house grooves. On “Changes” he wanders into coastal tinged Deep House territory. 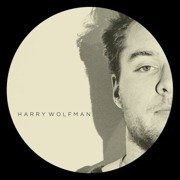 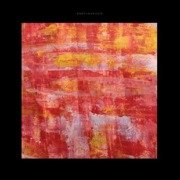 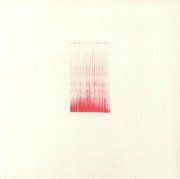 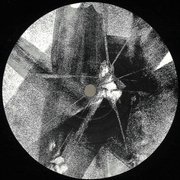 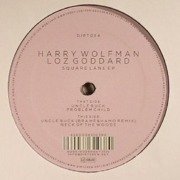 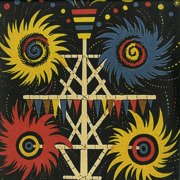