Uwe Schmidt has long been recognized as one of electronic music’s most respected and versatile artists. A man of many talents, projects and identities including Atom Heart and Señor Coconut, Uwe’s playfully ironic and acid- tinged Atom™ moniker is perhaps the identity that most speaks to the New York dancefloors where The Bunker makes its home. Several Atom™ releases are much-loved Bunker classics and with the Future Nights 12” Uwe offers a heady experiment in what happens when a track takes you so far inside your own head that you’re in danger of losing your way back. . The A side is comprised of two fuzzy vocal techno tracks that are as fun to listen to as they will be to subject to some heavy tweaking in the hands of a capable DJ. The B side, “Chemistry” is particularly versatile and crazy-making with elements of darker techno stirred into a disorientingly stereophonic maelstrom that’s guaranteed to cause a dancefloor to lose its moorings until the only thing keeping reality from splintering is the track’s dry academic vocal reassuring us that it’s all just chemistry. 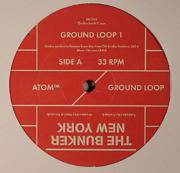 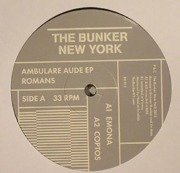 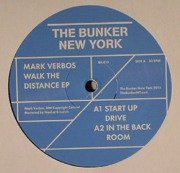 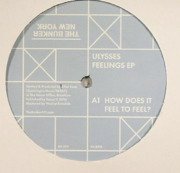 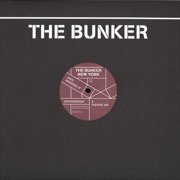 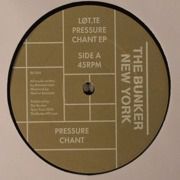