Tenderness - A short-lived Disco project helmed by James Purdie and Skip Mahoney only released one 45 and one 12" single during their brief existence. Known for their work with Chuck Brown & The Soul Searchers & Frank Hooker & Positive People and many more, this duo were undoubtedly a highly talented producer, songwriter and keyboardist combination. Originally released on RCA in 1978 'Keep On Trying' was an underground club hit. The record still packs an immense punch today, it's a mixture of tough streetwise drums and percussion and swooping dramatic strings and brass will surely hit the spot for Disco aficionados. The kind of record you can imagine causing all out pandemonium at the Garage while the scents of amyl and sweat fill your nostrils. The kind of record that would make everyone on the raised stages and podiums at the Powerhouse whoop and holler in collective joy as Frankie stylishly segues it into a punishing percussion break-down. Yep. It's THAT kind of Disco record, so rare and so coveted that even the infamous DJ Harvey put it over his knee and gave it a good editing way back when. There's been a shedload of poor imitations knocking around, dodgy Euro bootlegs etc, but this 2017 repress is from the MASTER TAPES (Yes, we can prove it) and is fully, 100% LEGIT in every way. 'Keep On Trying' - now available again, released in conjunction with RCA. Back on the streets. Same as it ever was! Essential Disco heat here, buy on sight! 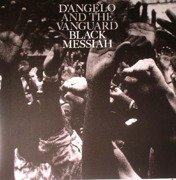 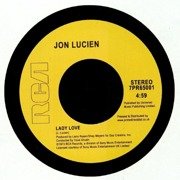 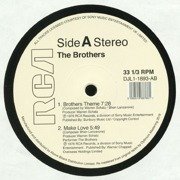 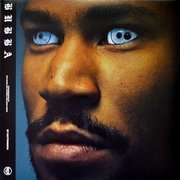 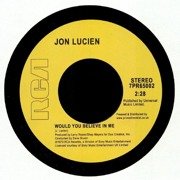 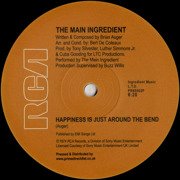 Happiness Is Just Around The Bend / Evening Of Love