Emotional Response again teams up with Meda Fury and Sad City to present an EP of remixes from the acclaimed debut album, Shapes In Formation. Enlisting a killer tag-team of DJ Nature, HOLOVR and Herron to bring their own retakes of Gary Caruth’s music, arrives with justified anticipation. The success of Sad City’s debut opus was a deserved conclusion to a journey across third world ambient, found sound samples and jazz-touched beats. All are reworked and expanded here while retaining the artist’s all encompassing atmospheric oeuvre. First Milo Johnson dons his DJ Nature moniker for two mixes of Steady Jam. The stand out of the album for many, it seemed right to request Milo’s skills to push the sample-based loops to a deep dance floor. Rolling congas, skipping hats and the teasing, soulful melodies come together to work their magic. Vocal and Dub are crafted and cut as one long-form take for the more adventurous, this is dub-disco for the today’s real (to reel) entertainers. Side two is given over to rising names in HOLOVR and Herron. With releases on Opal Tapes, Further and Firecracker Recordings, Jimmy Billingham 303-infused sound is perfect in reshaping Caruth’s trip that is Pace, Movements I-IV. Building slowly with trademark 909 meets acid, kick eventually arrives to take the remix beyond head nodding to swinging minds and hearts. The EP closes with a perfect dismantle and rebuild by Manchester’s Herron. A man of talents, Sam Lewis is pushing his City’s cultural landscape via the Soup Kitchen venue, co-running the on-point Meandyou Records, while still having time to record solo as Herron and for Hinge Finger as one half of CO/R, alongside label head Joy Orbison. The glitch beats, drone synthesis and orchestral vocal snatches of Rain fuse and percolate in the mind’s eye. Sad City. Reshaped in transformations. 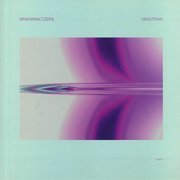 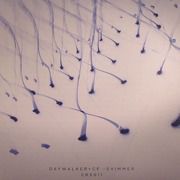 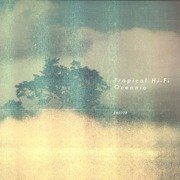 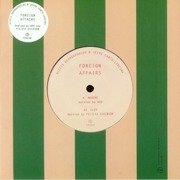 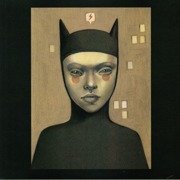 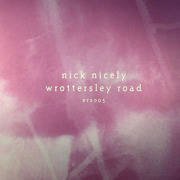