A soothing summer airstream coasting off of the Adriatic, Lock Eyes turns in four kaleidoscopic house & techno jams for the Lobster main label, keeping the summer sun rolling on through. Opening the EP is 'At Corsica', an ever evolving, blissful and sun drenched house jam plucked straight from the cosmos. Giving a heavy nod to the legendary club and institution that has been such an inspiration for both artist and label. Following hot on its heels is 'Febbre' which takes the lights down low and sets the humidity at a hazy late evening simmer. Busy humans hustle and bustle across the dusty streets as undulating kicks pierce the evening melé. The flip kicks into gear with 'Gone' a fast moving and club-focused slice of techno that oscillates and whistles close to the waters' surface. Rolling drum battering and subtle percussion meet at a crossroads as an alarm call from deep beneath the sea brings things to a climax; leaving a vapour trail of cooled air in its wake. Closing out the release is 'In The Courtyard', a soothing slice of machine driven acid & house. Calming pad work waves gently in the wind in and among skittering percussion, as a commanding yet understated kick & bass steers the good ship Lock Eyes back to home base. 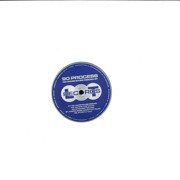 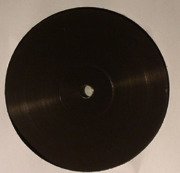 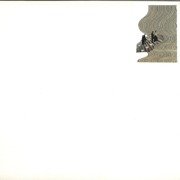 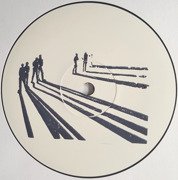 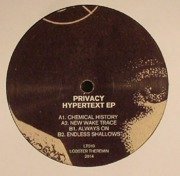 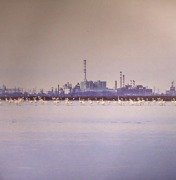