DJ Steaw returns this September with a fresh EP on Kerri Chandler’s Madhouse Records entitled ‘Bel Air’, featuring three original productions available via a limited vinyl pressing & digital outlets. Based in Paris, DJ Steaw has firmly established himself as a central figure within the cities ever impressing scene, with his blend of Chicago and Detroit influenced house gaining the attention of many ever since his production debut back in 2005. With previous releases on labels including Hot Haus Recordings and Phonogramme, Steaw also runs his own record labels Rutilance Recordings and Steaward, featuring his own releases and EP’s from artists such as Paolo Rocco and Janeret. A regular at infamous French music venues such as Rex Club (Paris), IBoat (Bordeaux) and Terminal (Lyon), here we see Steaw bring his pallet of smooth Parisian grooves to Madhouse, resulting in an impressive debut from the Frenchman. Kick starting the EP is ‘Bel Air’, with its steady core accented by swinging drums patterns and an influx of bright pads and playful vocals, before ‘Reach Out’ emerges and lays the focus on a rolling House groove reinforced by a series of heavy hitting kicks. Last up is ‘Destiny’, and sees DJ Steaw utilise precise organic percussion patterns and rumbling sub tones layered under infectious vocals to round out the EP in fine style. 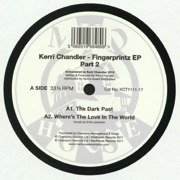 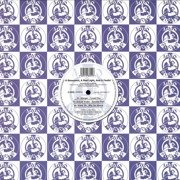 A Basement, A Red Light, And A Feelin' 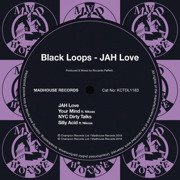