This record, and the full 2XLP that will follow it, are dedicated to and inspired by events in 2015 & 2016, which saw the spectre of global crisis come knocking at Europe's doorstep. During this time, more than a million migrants and refugees fled their homes in the Middle East, Northern Africa, sub-Saharan Africa and other conflict ravaged areas in search of a better life. For many, hopes of a future for themselves and their families lay in continental Europe. While the reasons for such displacement, on a scale unseen in almost a century, are many, so are the reasons for Europe being seen as the ideal destination. The relative peace and calm of the continent and the prospect of building prosperous lives in Western Europe was enough to mobilize multitudes to embark on the treacherous journey to Europe. One of the most well-trodden paths on this journey was the Balkan route, a trail leading through Turkey, Greece, and the former Yugoslavia. This route was not without its dangers, and the dreams of many were dashed by impassible security fences and discordant EU politics, as one by one they were turned away at borders, or worse, forcibly returned to their countries of origin. Europa is the first single that represents the seed of discontent, from which the 2XLP grew. It was recorded during long jam sessions in Belgrade as the media spotlight started to dim. The city became the purgatorial destination for a large number of migrants, whose journeys had been cut short and this record reflects the atmosphere of disillusionment and uncertainty about the future, which descended on the Serbian capital. 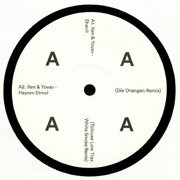 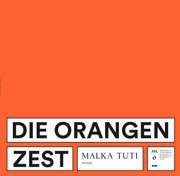 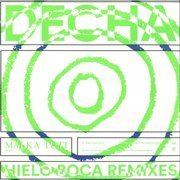 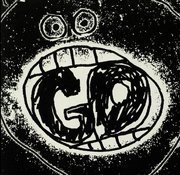 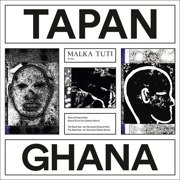 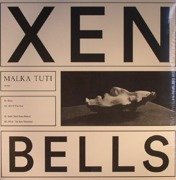