This June Session Victim returned to Delusions Of Grandeur imprint with their third studio album.Listen To Your Heart is the result of a year of cross-continental scripting, started in their Hamburg studio and wrapped up stateside in San Francisco’s Room G Studios where the duo had worked on their 2014 LP See You When You Get There. Here we present the third of three LP samplers containing four tracks each, cut nice and loud for the vinyl crew. We kick things off with Almost Midnight, another uplifting summer jam loaded with trademark Session Victim energy and positive vibrations. Next up we have Castle For Sale which drops the bpm’s for a dub influenced, spaced out jam session sounding like King Tubby and Nightmares On Wax getting stuck in the proverbial lift with a large bong for company. Flipping over we have a Head Over Heels, which goes heavy on the lush orchestral strings and a brilliant bouncing Moog bassline bringing a deft touch. Finally we’re treated to Thermal Explorer, which incorporates some wonderful Larry Heard-esque keyboards for a perfect wind-down track to close the release. An impeccable demonstration of retro-inspired yet forward thinking house and downtempo music,Listen To Your Heartsees Session Victim at the top of their game. 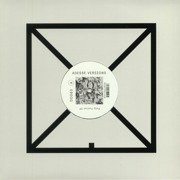 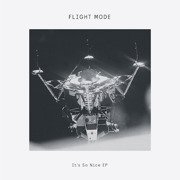 It's So Nice EP 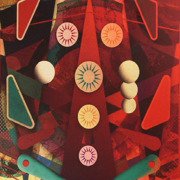 Listen To Your Heart 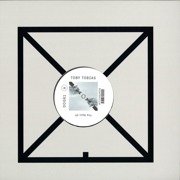 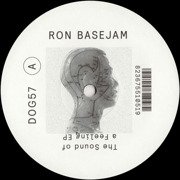 The Sound Of A Feeling EP