You probably don't know this disco banger, I think there is about 4 or 5 known copies on 7", everyone who has a copy has been keeping it quiet. I first heard it from David Haffner about 4 years ago and had been after it since then. After a lot of research I came to the conclusion the everyone involved had passed away, but months after giving up after I spotted Benita's full name on another related LP credited as a backing singer. I was then able to track down Benita who was alive, well and surprised and very happy to hear from me. This one is a beast and will fly out (I find myself saying this far to often). 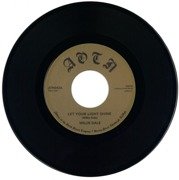 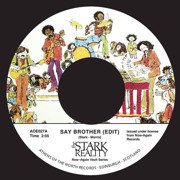 Say Brother / Bustin' Out Of Doors 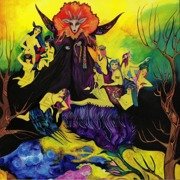 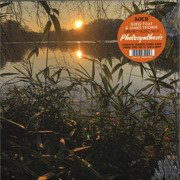 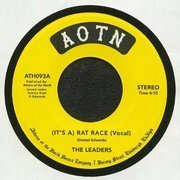 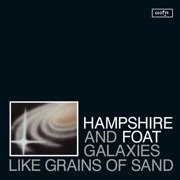