Ari Goldbman has always been good at digging up and reissuing little-known gems, though this may be his most obscure and inspired find yet. According to his sparse sales notes, "Paraiso '89" was written and produced sometime in the "early-to-mid-'90s" by a short-lived Italian combo called Azura, but never released (for reasons that aren't explained). In fact, it actually sounds like it may have been created even earlier, such is the authentically loved-up, sunrise-friendly rush of its authentic Italian dream house flavour. It contains many elements frequently found in the best dream house tunes - think extended, spine-tingling ambient intro, whispered vocal phrases, bouncy pianos and huggable grooves - and genuinely feels like a long-lost classic. It won't hang around too long, so act fast to avoid disappointment. 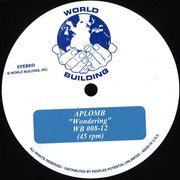 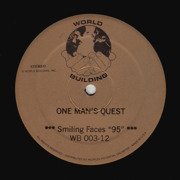 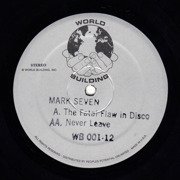 The Fatal Flaw In Disco 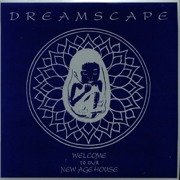 Welcome To Our New Age House 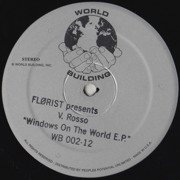 Windows On The World EP 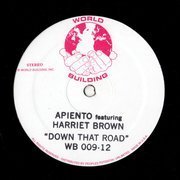