Cordial have partnered with Afrodisia to reissue their sought-after album, 1980's Elephant Sunrise, in 2018, with an album of previously unreleased recordings to follow. To whet our appetite, they've decided to release the never-before-heard "Malik", a brilliant chunk of jazz-funk fusion that would have got jazz dancers hot under the collar had it appeared when it was originally recorded way back in 1982. On the B-side you'll find the similarly minded "A Fool No Longer", a dancefloor-focused chunk of blue-eyed soul that has previously only been available on obscure 1981 compilation album Rock Aus Der Alten Schule. Brilliant stuff all told. 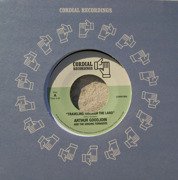 Traveling Through The Land 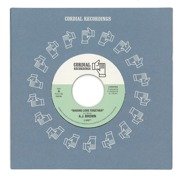