The latest compilation by cultures of soul gathers together little known boogie, electrofunk and J-pop released in Japan between 1981 and 1988... Strong compilation! Tip !

Following successful disco excavation from the Caribbean to South Africa, Boston-based label Cultures of Soul booked a first class ticket to Narita to bring you the latest release, Tokyo Nights: Female J-Pop Boogie Funk: 1981 to 1988. This compilation presents 12 of the most memorable and sought-after songs of the era recorded by female artists. The music is a reflection of the unbridled optimism, technological achievement, excess and exuberance of Bubble-era
Japan. More than catchy melodies and funky baselines, these are reflections of a time when Japan was the center, and future
of the world.

The Bubble can be characterized as an endless, extravagant party where personal and corporate wealth soared through the explosion of real estate and stock prices. Scores of young Japanese men and women moved to cities in search of affluence, transforming them into neon wonderlands. Changes in morals, values and gender roles followed suit. Prosperity leads to indulgence, and the taste for
nightlife, from flashy restaurants to glitzy discotheques, was
unquenchable. A soundtrack to this new, lavish lifestyle was
necessary and the latest sound, City Pop (urban pop music for those with urban lifestyles), epitomized these attitudes.

While influenced by American R&B and boogie, elements of fusion, YMO style Technopop, and adult-oriented rock (AOR) are front and center. Sung primarily in Japanese (with a word or two of English sprinkled in), City Pop is Japanese music for Japanese people. Producers like Tatsuro Yamashita, Toshiki Kadomatsu, and Haruomi Hosono were quick to embrace the latest studio equipment and technology. Synthesizers like the Yamaha DX7, Roland Juno-60, ARP Quadra, Moog Polymoog and Oberheim OB-8, as well as drum machines like the Linndrum, were prevalent. Digital reverb was applied liberally.

Compiled by Eli Cohen (Alliance Upholstery) and Deano Sounds
(Cultures of Soul), Tokyo Nights includes tracks by Hitomi Tohyama, Junko Ohashi, Mizuki Koyama, Kaoru Akimoto, Aru Takamura, Mariko Tone, Rie Murakami, RA MU, Kikuchi Momoko and Yumi Seino. Each selection celebrates the unique traits and meticulous production that define the sound. Think sandy beaches and metropolitan skylines; illumination and romance. Embrace the feeling of movement, from a coastal highway stretching towards the horizon or the city sprawling
into the future. Turn on the hi-fi and slip into these Tokyo Nights. 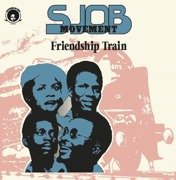 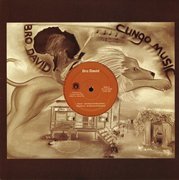 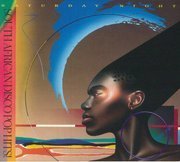 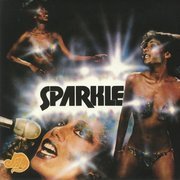 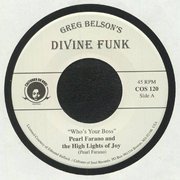 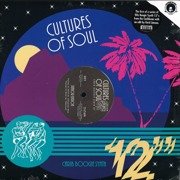 Trying To Hold On