Tenderlonious led jazz outfit Ruby Rushton drop their second album of 2017. Following on from the success of 'Trudi's Songbook: Volume One' the band are back with their highly anticipated 'Volume Two'. Comprised of a further six cuts the listener is treated to another journey through modern day jazz! Stand out tracks include "Tisbury Truckin", which is a stunning opener! Starting with an atmospheric soundscape it unexpectedly drops into a neck-snapping hip-hop groove with a punchy melodic line before effortlessly sliding into an up-tempo, afro-beat inspired rhythm with strong solos from trumpet and keys in tow. "Song For Christopher" is a heartfelt ballad, which begins with a touching flute solo and continues to take the listener on a journey through the emotions, ending in a crescendo of optimism - a fitting tribute to the late Christopher Rushton. "Charlotte Emma Victoria" is another strong track and includes some tasteful sousaphone and trombone parts to add extra oomph to its bounce, accompanied by a soaring saxophone solo by band leader Edward Cawthorne (aka Tenderlonious). The album ends with a classic Herbie Hancock jazz-fusion standard, "Butterfly", which the band handle with finesse. A fitting cover that I have no doubt would impress its original writers. 'Trudi's Songbook: Volume Two' is a fantastic album, which further solidifies Ruby Rushton's place on the modern jazz scene. This is a must have album that would hold its own in any jazz enthusiasts record collection - make sure you check it out! 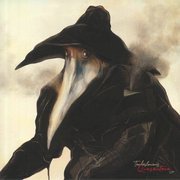 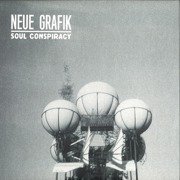 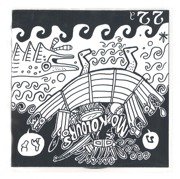 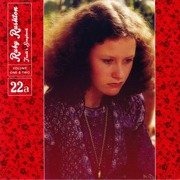 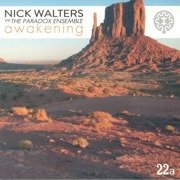 Nick Walters And The Paradox Ensemble / 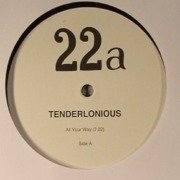