40 years has passed since the release of the Mighty Ryeders' one and only album, Help Us Spread The Message. To celebrate this fact, Dynamite Cuts has decided to release four of the album's most sort-after cuts on one 7" double-pack. Fittingly, it begins with the band's best-known track, the peerless "Evil Vibrations" (as famously sampled by De La Soul) before moving onto the bouncy Blaxploitation soul of "The Mighty Ryeders". The band's ability to musically shape-shift is explored further on the second seven-inch, where the glassy-eyed jazz-funk/soul fusion of "Lovely" is backed by the disco-era conscious funk brilliance of "Everybody Groove (No Woman Interruption). 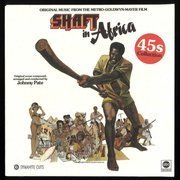 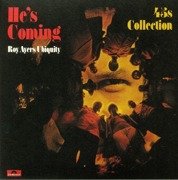 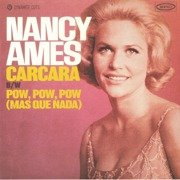 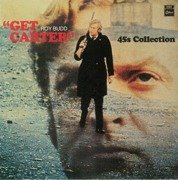 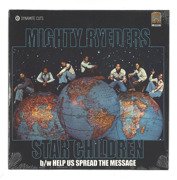 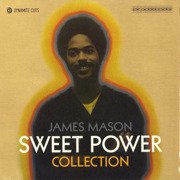