Justin Chapman (half of the Kemeticjust duo) is back with “Stay My Way”, his first release on Visions Recordings.Inspired by a distant collaboration with Alex Attias, the Soul Original version features Chapman’s signature vocal harmonies floating over Latin influenced house rhythm and melody to provide the motivation for feet and hips. The Just One Remix pushes things into the realm of Broken beats with a hard swing on the drums, and a deep and jazzy bass walk that gives edge to the keys and vox melodies. Classic Just One here!Justin has produced records for Neroli, RushHOur, Sonar Kollektiv and some collaboration with Recloose for Planet E and Deetron for Music Man . This single for Visions is a long overdue collaboration with an artist we wanted to work with since 2001 when Visions was based in London, so you can imagine how excited we are to take Justin on board and release this single. 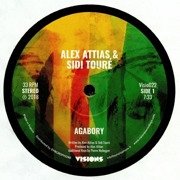 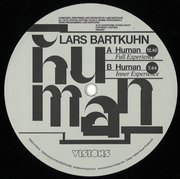 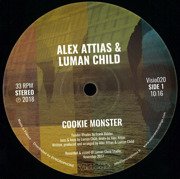 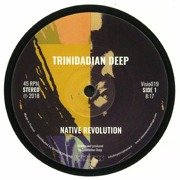 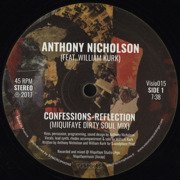 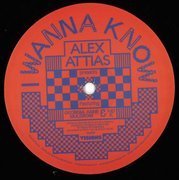