Bristol bass fusionist Peverelist looks back a decade to the heady hurly burly of 140 music in 2008 and his intrinsic role within its development. "Bluez" remains as timeless and breezy as it ever did. Lightly touched and clearly inspired by the Goodlooking chapters of jungle, it's now been remastered to stand up against today's productions. Meanwhile on the B we have the long lost dub "Und_92". A much dubbier technoid piece that, in hindsight, was a key stepping stone en route to his respected position in techno today. Ageless. 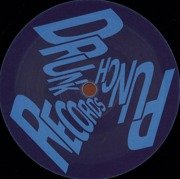 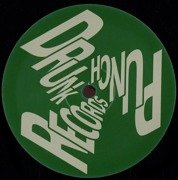 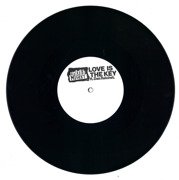 Love Is The Key 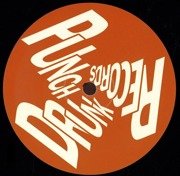 Roll With The Punches / Die Brücke