Old Shady Grady & The Neighbourhood Character (OSGATNC for short) is the result of a chance meeting in Berlin the fall of 2013 between Eric Douglas Porter a.k.a. Afrikan Sciences, one of the most expansive and intensive musical torch bearers of modern experimental electronics and jazz, and Ari Robey-Lawrence, producer, vocalist, and DJ a.k.a. The Neighborhood Character, who began as a jazz guitarist and drummer. They quickly found a mutual bond and a musical partnership emerged soon thereafter, and debuted on Uzuri’s The Wilderness Sessions with their EP, “Tales from Caturday”.

Via their collaboration, Porter and Robey-Lawrence explore the intersections of diverse musical and emotional territories through improvisational, long format jam sessions-- experimenting both with a wide range of sampled sounds and expressive original vocals, sustained by pronounced, yet fluid rhythmic backbones.

Jordan GCZ says: “I walked into their sound check at freerotation festival last year and was blown away. I feel privileged to be a part of putting this music out there” 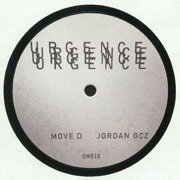 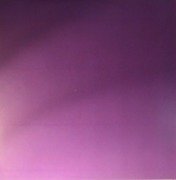 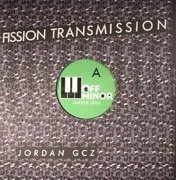 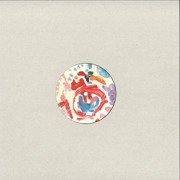