Reissued from the Spanish version of this awesome Cuban record from 1978 with a unique picture cover. Check!

Probably one of the best 70's Areito releases, for sure ahead of his times. The entire record minus two tracks of 10 total are all upbeat with afro-latin breaks, dope choral vocal arrangements and chunky bass and conga lines, but don t sleep, the lower bpm songs are great mellow gems. Gilles Peterson says: "If a Cuban record had come out on Sleeping Bag Records in 1982, I think it would have sounded a bit like this. It s an eccentric middle ground between Latin-styled pop and disco". 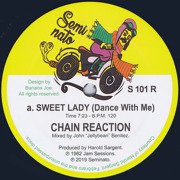 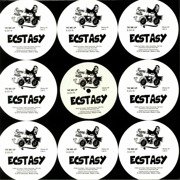 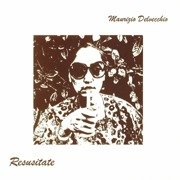