The Alma Negra collective are based in Basel, Switzerland and are made up of Miajica, Dario Rohrbach and Dersu Figueria. The third release of the 12 Rhythms series (on their eponymous imprint) is dedicated to the music of Eritrea. On this EP, they wished to showcase the music of the Saho People from the Region of Zula. The word 'Saho' translates to 'nomad'. The spiritual and esoteric vibe of their native music is captured magically on the epic "Haleto Lale Lalo (Saho)". On the flip, a previously unreleased edit of "Erytrea Nedege (Saho)" by the band SOL is featured. A truly primal groove that will hypnotise you into submission. The exact source for these edits of the Saho sound are said to be very rare, and are based on traditional folk songs. In conjunction with Colophon Records, the label was able to access and work with these sounds. 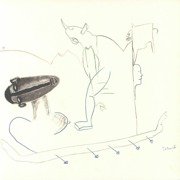 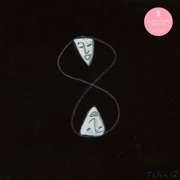 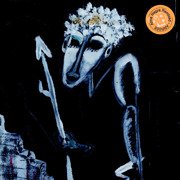